Riot Games’s esports division for League of Legends, LOL Esports, has announced a set of coming changes to the operation of the European Regional Leagues (ERLs) —Europe’s minor league scene.

LOL Esports has extended its license deals with ‘almost’ all ERLs, and have also shared a number of large changes that will add further stability to the leagues and strengthen pathways for upcoming pro-players. 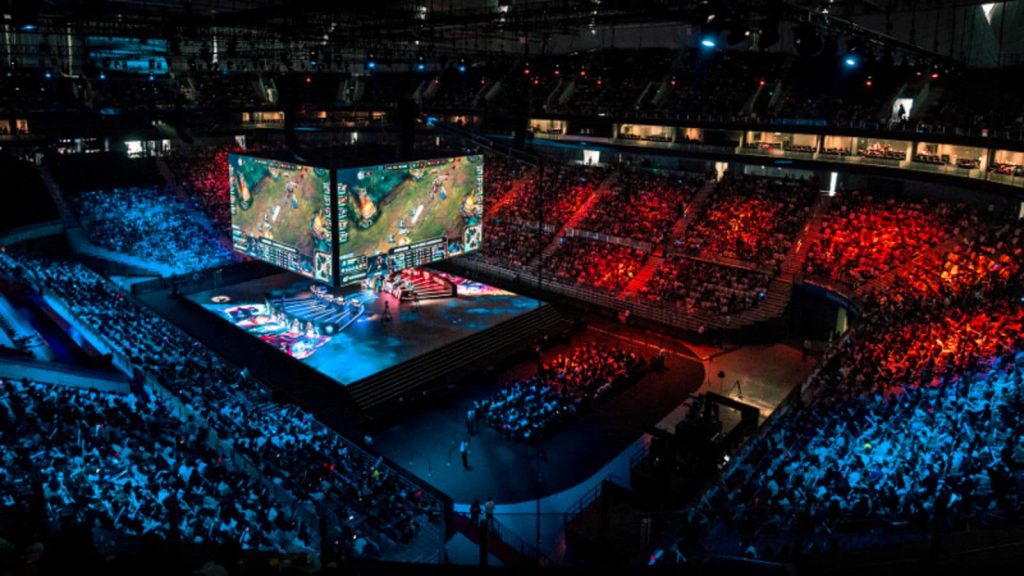 The first and most significant of these changes is the creation of categories: all Regional Leagues will now either be Accredited or Non-Accredited, although Non-Accredited ERLs will be able to apply for accreditation if they meet specific criteria.

These categories will then determine whether or not the regional leagues are expected to host offline, in-person events. For accredited ERLs, offline events are not only sanctioned but expected. The categories also determine whether or not players are added to Riot’s global contract database. Only players in accredited leagues will be added to the database.

Riot is also introducing a host of other changes including the unification of the Baltic and Polish leagues, as well as the Dutch and Belgian leagues. There will also be standardisation of prize money and an increase in team salaries. Streaming rules are changing too, with ERL partners now given the ability to co-stream their own teams’ games (within Riot regulations).

Finally, Riot has pledged to host a yearly summit between the regional leagues to ensure that all elements in the ecosystem have the opportunity to learn from each other and grow together. While no official date has been announced for the formal implementation of these changes, and their full details remain undisclosed, their introduction has been scheduled for the completion of the EU Masters events at the end of September.

Esports Insider says: Riot is capitalising on the recent success of the EU Masters by adding further stability to Europe’s growing regional scene. The addition of accreditation, and especially the increase in team salaries, will only help this blossoming scene as it continues to pick up traction.

Optic Nadeshot: The Inspiring Story of a Gaming Entrepreneur

January 26, 2022
As the common refrain goes, data is the new oil. With data collection being an integral...
News

January 26, 2022
Crysis 4 is on its way, with developer Crytek putting out a teaser trailer following a...
News

January 26, 2022
A new Knights of the Old Republic patch for Nintendo Switch has fixed the game's giant...
News

January 26, 2022
UK-based gaming and esports event organiser EPIC.LAN has renewed its partnership with multinational technology company Intel for 2022. As...
News