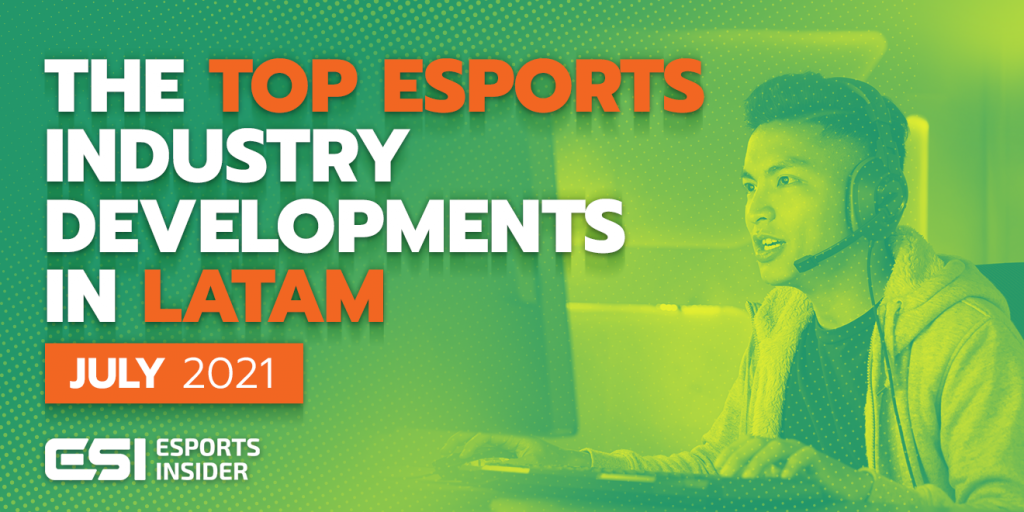 According to the release, Burger King will gain a brnd presence during broadcasts and will promote the company’s rewards programme, Clube BK. In addition, the fast-food chain is expected to provide special burger promotions throughout the tournament.

The tournament follows on from Protocolo Gêneses, the series’ first edition which saw Gamelanders Purple crowned the champions.

The announcement sees the two skateboarders inaugurate a new branch within the organisation called LOUD Skate. Further details over the branch have yet to be revealed.

In addition, Bruno ‘Nobru’ Góes, Fluxo’s CEO and Co-founder will also become an ambassador of the brand. As a result of the partnership, TikTok’s logo will be displayed on the team’s Jersey. Moreover, in the deal’s first year, both Góes and Fluxo will create exclusive content for TikTok such as gameplays, tips, and highlight plays.

LOUD will launch a Submarino partner store offering products selected by influencers and professional players of the organisation. In addition to the store, players will find LOUD licensed products on the Submarino marketplace such as clothing and paper notebooks.

Prior to the circuit, Riot Games will also host a Brazilian event called Wild Rift Season Start which will be exclusively broadcast on NimoTV. The Tournament circuit will begin with four open qualifiers throughout the year. After the open qualifiers, the final stretch will be broadcast on Wild Rift channels. The eight best teams in the qualifiers will win a spot at the tournament finals in October.

The Shadowrun Trilogy Is Coming to Switch in 2022

September 23, 2021
The Shadowrun Trilogy is coming to Nintendo Switch in 2022. The collection of cult classic RPGs...
News